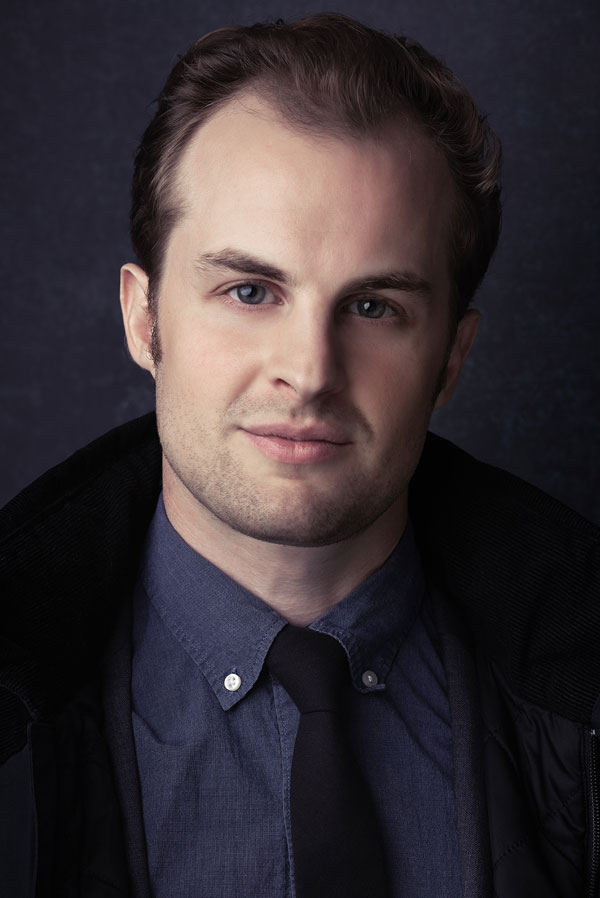 Nick is the writer and producer of the viral “Weekend at Biden’s” political parody ad. The ad, produced in collaboration with Patchwork Creative, gained over 1 million views in 48hrs, and over 5.5 million views on TikTok.

Nick and Rick helped flip Virginia in the recent defeat of Terry McAuliffe with a hard-hitting ad targeting McAuliffe’s record on crime, and what it might cost Virginia if he were re-elected.

Nick worked as producer on television and digital advertising for a collection of 2020 congressional campaigns, and served as Campaign Manager for a hard-fought 2021 Mayoral and Trustee election in Southampton Village where all candidates were elected in a landslide victory.

Nick believes in the shared American values of freedom and liberty, and will fight to ensure the right of every American to think for themselves, and be empowered to reach their own success.

Nick has a BA in Chinese Language and Culture from Oberlin College, and studied Film Production at New York University Tisch.