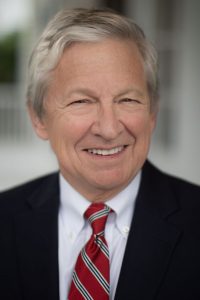 Rick Reed was an award-winning political advertising and issues advocacy consultant, recognized as one of the most creative and successful media consultants in the field. Reed served as a senior media advisor for President Donald Trump’s record-breaking winning campaign in 2016. Reed, whose career focused on national security issues and political campaigns, was known for his work with families of victims of the 9/11 terrorist attacks, in creating the media campaign for the Coalition for a Secure Driver’s License, and for his involvement with Swift Boat Veterans and POWs for Truth. Rick passed away on August 17, 2022. 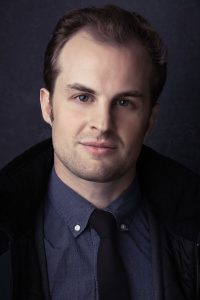 Nick is the writer and producer of the viral “Weekend at Biden’s” political parody ad. The ad, produced in collaboration with Patchwork Creative, gained over 1 million views in 48hrs, and over 5.5 million views on TikTok. Nick and Rick helped flip Virginia in the recent defeat of Terry McAuliffe with a hard-hitting ad targeting McAuliffe’s record on crime, and what it might cost Virginia if he were re-elected. Nick worked as producer on television and digital advertising for a collection of 2020 congressional campaigns, and served as Campaign Manager for a hard-fought 2021 Mayoral and Trustee election in Southampton Village where all candidates were elected in a landslide victory.