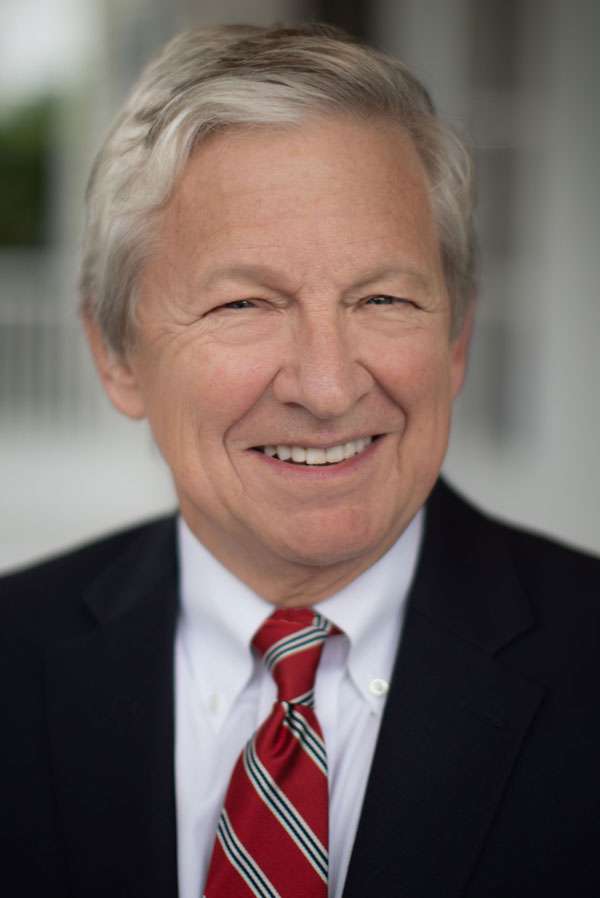 Rick Reed was an award-winning political advertising and issues advocacy consultant, recognized as one of the most creative and successful media consultants in the field.

Reed, whose career focused on national security issues and political campaigns, was known for his work with families of victims of the 9/11 terrorist attacks, in creating the media campaign for the Coalition for a Secure Driver’s License, and for his involvement with Swift Boat Veterans and POWs for Truth.

Reed was a long-time partner with the Republican media firm Stevens, Reed, Curcio and Potholm.

Prior to joining SRCP, Rick was the political editor of the White House Bulletin and also served as a Vice President of Market Opinion Research. Rick was a Deputy Director at the National Republican Senatorial Committee, where he oversaw the Committee’s political activities in 12 states and set up an innovative survey tracking system used in 18 states.

Rick held a B.A. from Franklin and Marshall College and an MPA from Harvard’s Kennedy School of Government where he helped launch the Center for Innovation in State and Local Government. He was the winner of numerous Telly and Pollie Awards and was the winner of PR WEEK’s Political Campaign of the Year Award in 2000.