Making Messages That Tell Your Story 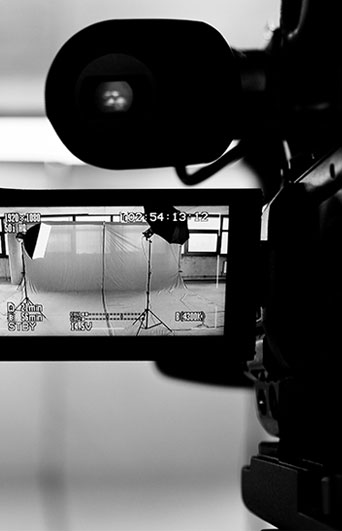 Rick Reed is an award-winning political advertising and issues advocacy consultant, recognized as one of the most creative and successful media consultants in the field today. Reed, whose career has focused on national security issues and political campaigns, is known for his work with families of victims of the 9/11 terrorist attacks, in creating the media campaign for the Coalition for a Secure Driver's License, and for his involvement with Swift Boat Veterans and POWs for Truth.